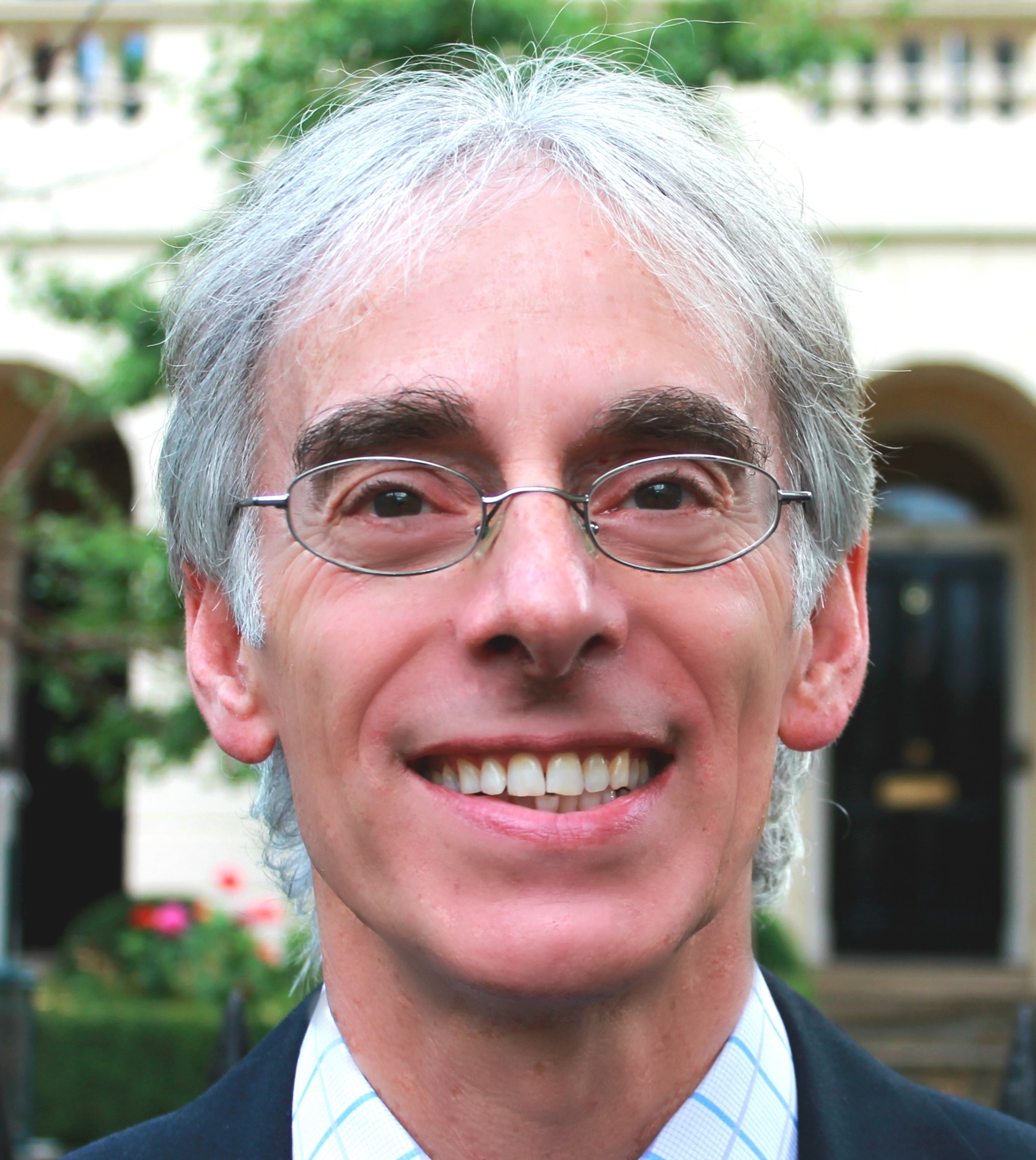 Dr Gerrard Phillips has been a Consultant Physician and Respiratory Physician for more than 20 years. He took up his consultant post at Dorset County Hospital, Dorchester, in 1994 and still works there full time in both his specialties. He has held a number of leadership roles locally in Dorset, including Associate Medical Director and lung cancer site specific group chair.

From 2014-2017 Gerrard was the Royal College of Physicians, London Vice President for Education and Training. During this time he contributed to national policy work on “Shape of Training” and initiated and implemented the chief registrar programme. He has previously held the position of London college senior PACES examiner and oversaw the Diploma of Geriatric Medicine and the Diploma of Tropical Medicine and Hygiene. He was also Medical Director for CPD and Revalidation, and contributed to the Pearson review of revalidation for the GMC. 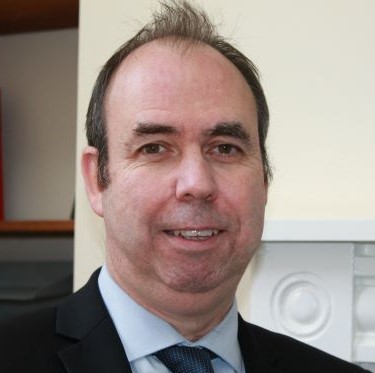 Dr Donald Farquhar was a consultant at St John’s Hospital from 1990-2015 and was Clinical Director for all Medicine services there for 10 years. He was responsible for Stroke services in the hospital and also provided the regional Osteoporosis service for a population of 200000.

He was International Assistant Dean at the Royal College of Physicians of Edinburgh from 2012-2015. He has been an MRCP(UK) examiner for over 20 years, examining over 2000 PACES candidates and has worked in most international PACES centres.

Donald has been involved in examination teaching courses in Saudi Arabia, India, Singapore, Myanmar and Hong Kong and has been an external examiner for the Singapore MMed, Bangladesh College of Physicians and Surgeons, Sri Lanka MMed and the Libya Medical Board. 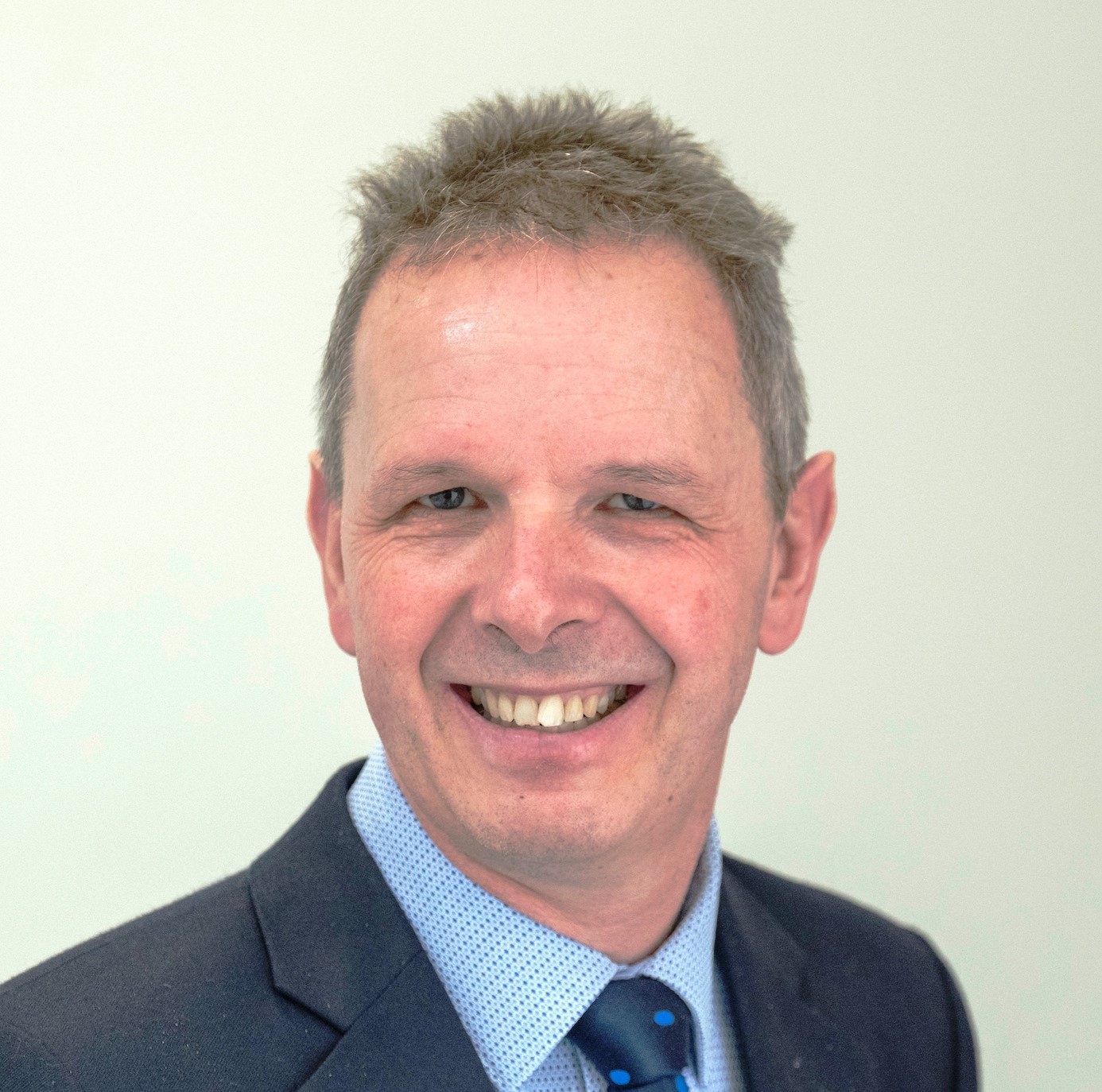 Dr Stuart Hood has been a Consultant Cardiologist at NHS Greater Glasgow & Clyde since 2000. He has been an examiner for MRCP(UK) for 15 years and was a member of the Cardiology Specialty Question Group from 2007-2012. He served as Director of Medical Examinations at the Royal College of Physicians and Surgeons of Glasgow from 2012-2016 and was then appointed Medical Secretary of the Clinical Examining Board in 2016 before taking the role of Associate Medical Director.

After qualifying, did his PhD in Clinical Pharmacology at Cambridge University. Since that time, his research and clinical interest have both focussed on the prevention and treatment of heart disease. He has been a Consultant Physician at Guy's and St Thomas' Hospitals in London since 1996, and was appointed Professor of Cardiovascular Clinical Pharmacology at King’s College London in 2009.

He has previously served as Chair of the MRCP(UK) Part 1 Board for the previous five years and chaired the Royal College of Physicians Joint Specialty Committee on Clinical Pharmacology & Therapeutics (2011-2016). He is ex-Vice-President of the British Pharmacological Society (Clinical Section). He served as Chair of the London Cardiovascular Society between 2005 and 2009, of which he remains a committee member.